Throughout the history of medicine, there have been two recurring themes: change and resistance to change. Changes in medicine came in the form of scientific advances such as the germ theory of disease, which resulted in the discovery of antibiotics and sterile techniques in surgery. Other changes were technological, from the invention of the microscope, the stethoscope, and the x-ray. Resistance to change came in the form of skeptical doctors who were slow to accept that microbes could cause disease. Others doubted that x-rays were any better than a doctor’s physical examination skills.

When the internet came along, bringing telemedicine with it, the world of medicine repeated the old pattern of change and resistance to change.

That’s right… telemedicine belongs in the same group of medical advances with the stethoscope and the x-ray. Just as the microscope sparked a revolution, transforming medicine from an art to a science, telemedicine revolutionized the way medicine is practiced. Still, many doctors and even some patients doubted that the internet could improve the practice of medicine. 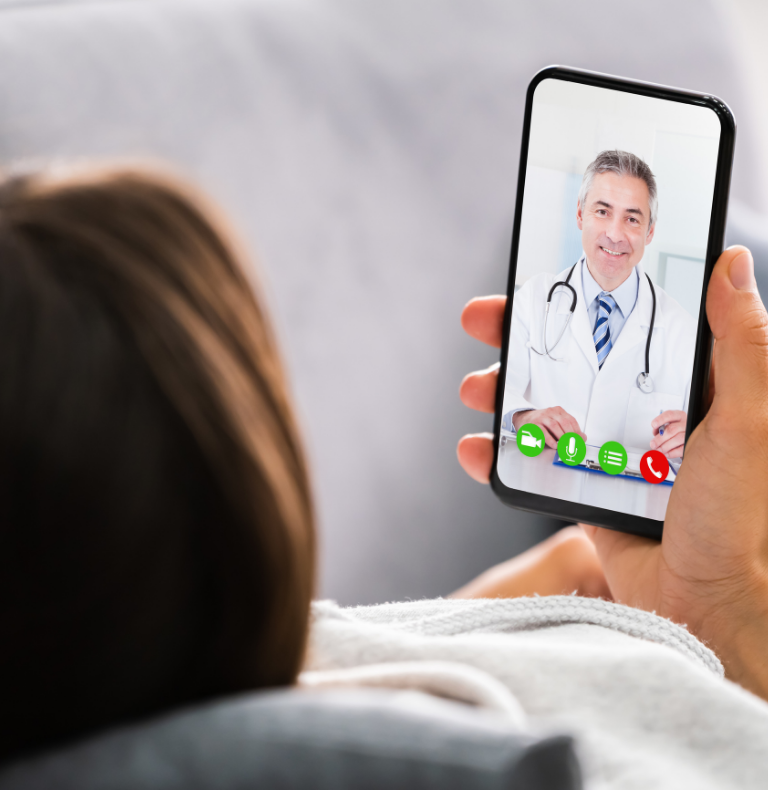 An old scientist once said that the most powerful tool in science was the telephone. He meant that electronic communication permitted rapid sharing of information that enormously accelerated the pace of scientific discovery.

It turns out that the telephone was also the most powerful tool in medicine. Patients could call their doctors on the phone and describe their problems. Physicians could consult with one another the same way. Outcomes for patients rapidly improved thanks to the telephone. Physicians and patients gradually became less resistant to change.

Today, telemedicine is revolutionizing medicine by expanding electronic communication beyond voice. The internet permits video and (especially) remote monitoring of patients’ vital signs, blood sugar, and other medical information that previously could only be obtained in person.

In the days before paved roads, doctors were summoned by messengers on horseback, and they needed to visit patients the same way. The development of roads and automobiles allowed patients to come directly to a doctor’s office, allowing doctors to see many more patients in one day.

Telemedicine is now transforming medicine similar to the development of asphalt roads; it allows doctors and patients to communicate faster and more efficiently than ever before. Patients enjoy the convenience of not having to leave their homes or workplaces. The resistance to change today comes mainly from the insurance world, which has been slower to develop COVID-19 crisis has been that the government has stepped in to help overcome this resistance. As a result, the quality of patient–doctor communication has never been better.

The Cost Win-Win of Telemedicine

Who Will Pay for Telemedicine? 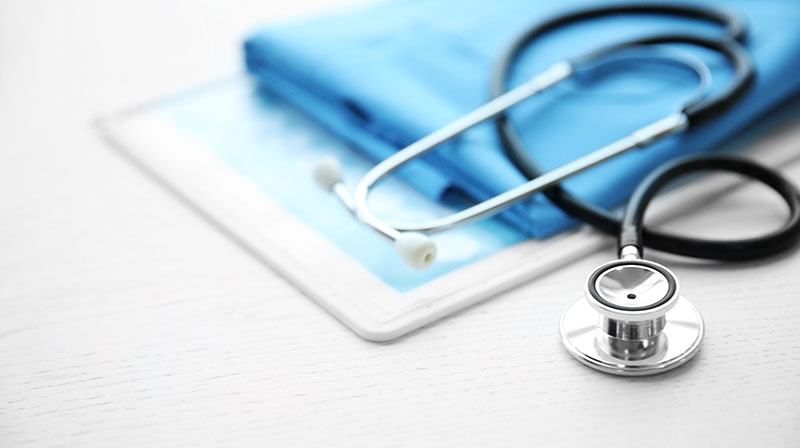 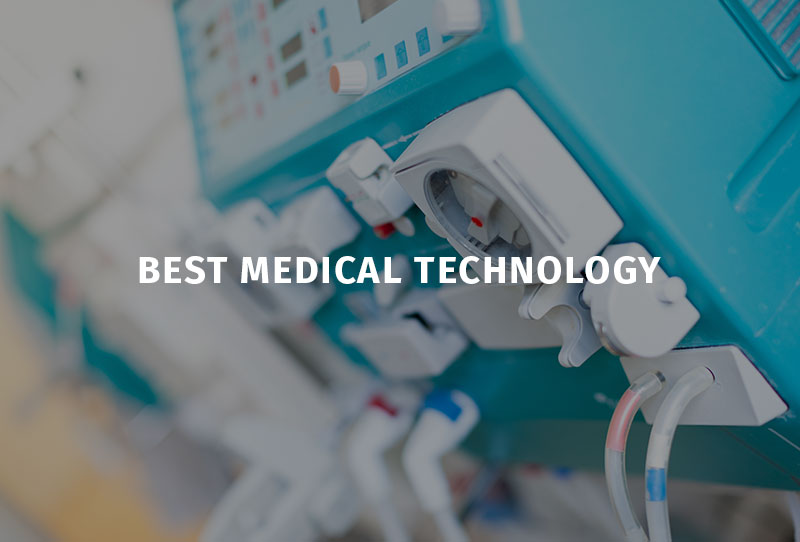 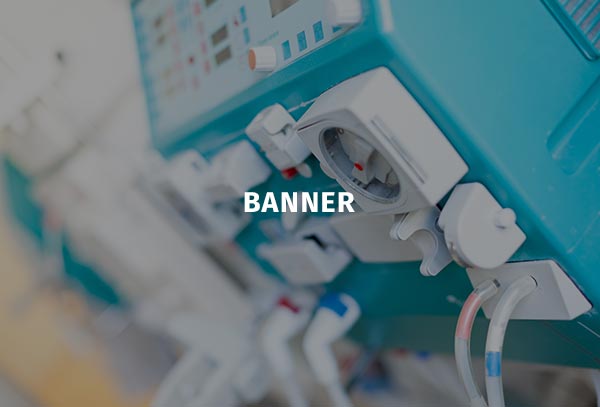